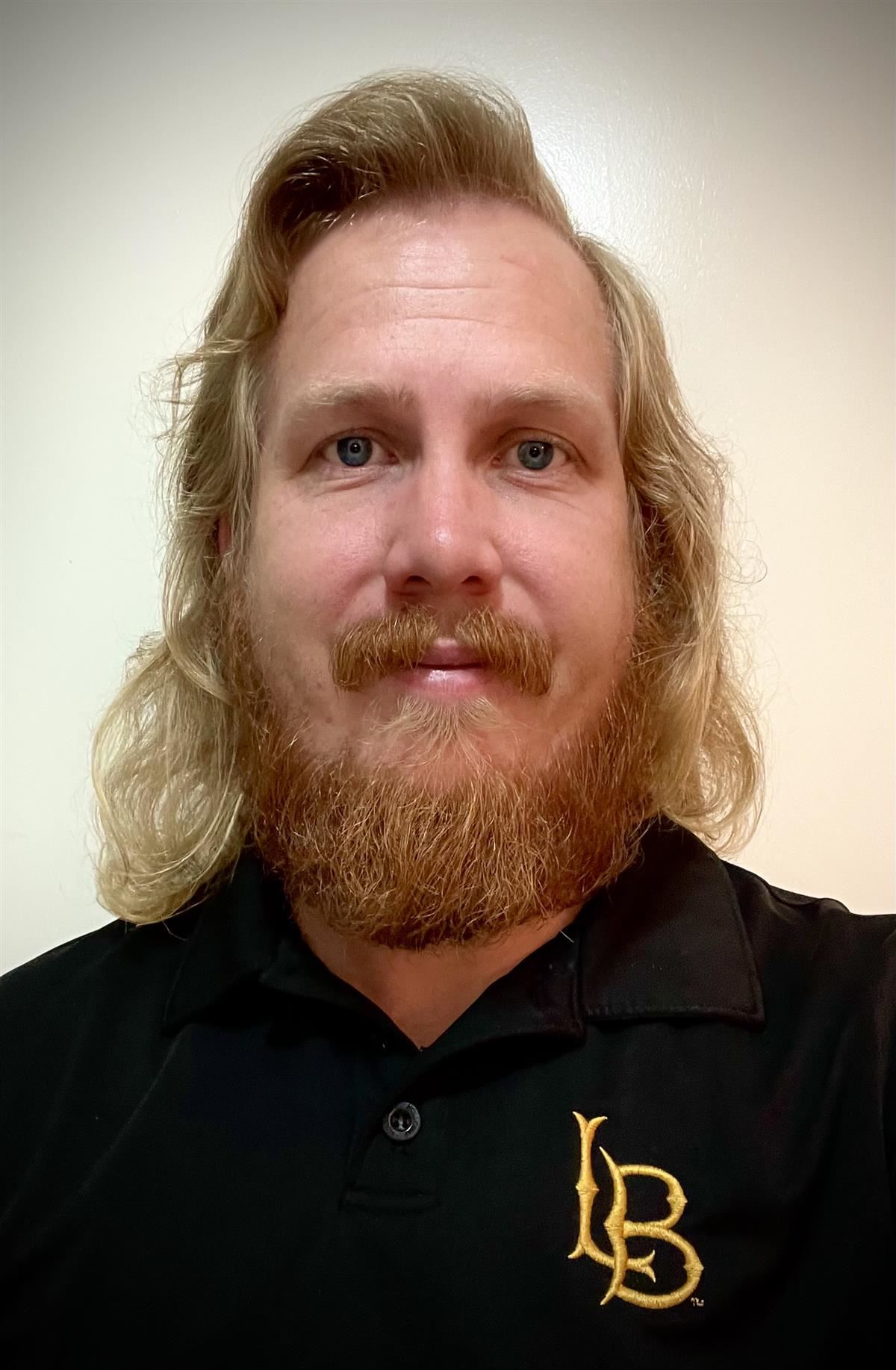 Back to School Night Video

Brad Allen attended the Bob Cole Conservatory of Music at CSU Long Beach, where he studied conducting under Dr. Jonathan Talberg and earned a Bachelor of Music degree in Music Education with an emphasis in choral/vocal music. Prior to attending BCCM Mr. Allen started his collegiate studies at Riverside City College with past MVHS vocal music director, John Byun. While singing in select choirs at these institutions, Mr. Allen has had the opportunity to perform in various parts of the world such as New York, Hawaii, Austria, Czech Republic, Ireland, Wales, and Hungary. From 2017-2021, Mr. Allen had the privilege of directing the Chancel Choir and “Grace Notes” Bell Choir, as well as leading the praise team at Grace Presbyterian Church of Temecula. Mr. Allen is a native of Murrieta and graduate of Murrieta Valley High School. He is thrilled to have this exciting opportunity to direct the vocal music program at both Thompson Middle School and Murrieta Valley High School. This Fall, Mr. Allen is beginning his first semester as a graduate student in choral conducting at CSU Long Beach.